Invest in Andorra: housing and other investments

Investing in Andorra can be a great option for many people who want to preserve their capital and keep it in a safe haven, as well as obtain good returns in the future. At the end of the day, investment consists of that: firstly, to preserve value in the greatest possible way and, secondly, to use time and effort so that the generated value works for itself, generating more value.

However, it would be worth explaining a little about this concept since in the end it is so abstract and includes so many things that it can generate confusion. For this reason we are going to separate this article into different sections that could be included in the idea of investing in Andorra.

Ways to invest in Andorra

As we said there is many things that can be considered as an investment in Andorra, but we can list several examples:

As we can see, the possibilities are very wide and there are many ways to invest in the country. Each person can choose what they are interested in buying in Andorra.

As we discussed in our article on Andorran residence permits, passive residence requires an investment of 400,000 euros in Andorra. Specifically, the legislation requires establishing the main and effective residence in the Principality for at least 90 days per calendar year and demonstrating their commitment to the country by investing at least €400,000 in Andorran assets in the 6 months after making the request, considering Andorran assets the following:

That is to say, the same ones that we have mentioned previously but adding the life insurance products and the bonds to be deposited in the AFA. The reason for including the deposit to the AFA is that by lawThe main holder of the passive residence permit must deposit €50,000 to the Andorran Financial Authority for their residence and €10,000 for each of their dependents who acquire the cResident status without lucrative activity.

These deposits are as they say unpaid and act as collateral. In other words, they are returned when the permit is withdrawn and there are no debts with public administrations and they are deducted from the amount to be invested in Andorran assets to obtain residence.

Is it profitable to invest in Andorra?

As we have indicated above, each person or business must evaluate what should be bought in Andorra or if it is a good destination for your investments. However, we are going to offer 15 quick reasons why it might be a good idea to do it, in whatever form. In any case, you can get more details by reading about the advantages of the country.

Summary on investments in Andorra

The Principality of the Pyrenees is right now in a perfect situation for investment. It has just opened abroad recently with the accumulation of reforms begun in 2009 and it is still in the process of becoming a new country that is more open, more international, with more foreign capital and more entrepreneurship. The resident population, companies and the capital attracted by Andorra are increasing year by year, without pause. In addition, today the cost and lifestyle already offers considerable advantages.

Do you want to take advantage and invest now that the country is being reborn or do you prefer to wait for others to reap the fruits of now seeds to do so, then too late? We have already made the decision. Now you need to take yours. In case you want to dare, do not hesitate to contact us by clicking here. We will inform you, we will personalize your case and we will carry out all the pertinent procedures with professionalism, at full speed and at the minimum cost so that you can take advantage of your investment. You can also check what they are all our services. 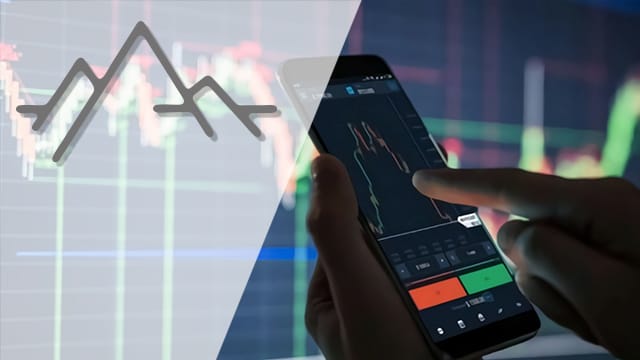